Bassin before the storm!

Nov 30 Posted by Matt in Uncategorized

Received a text from Tham today asking if I wanted to go for some late afternoon kayak Bassin. The forecast was for stormy weather, but it's nice and warm so took the risk. I was on the water at 5pm, no sign of Tham, so I started paddling.

First cast into some timber with a jig spin and a fish took the jig on the drop. Landed this one, just a smidge over 30cm. 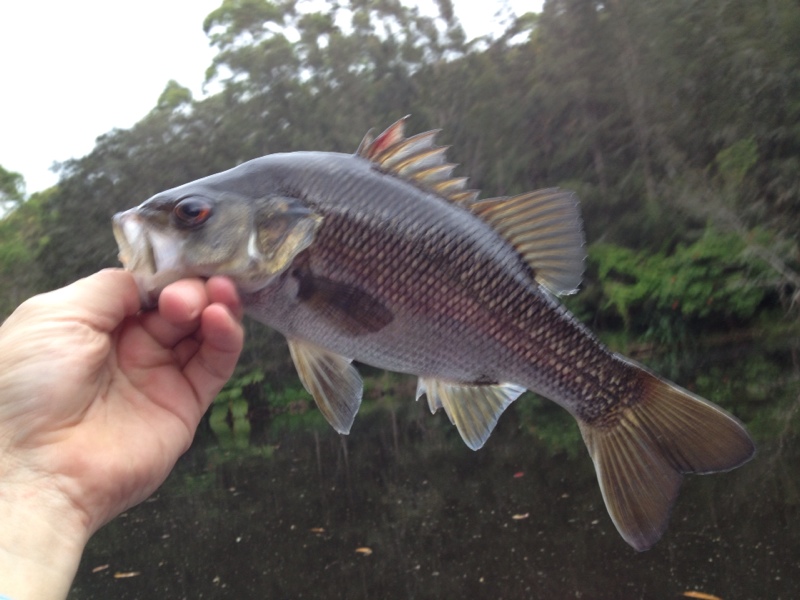 Tham paddled up not long after and passed me. It wasn't long before he was into a fish. Actually he had a steady stream of them and had hooked and landed 9 of varying sizes, including a 36cm and a 34cm. Most fish were taking jig spins. 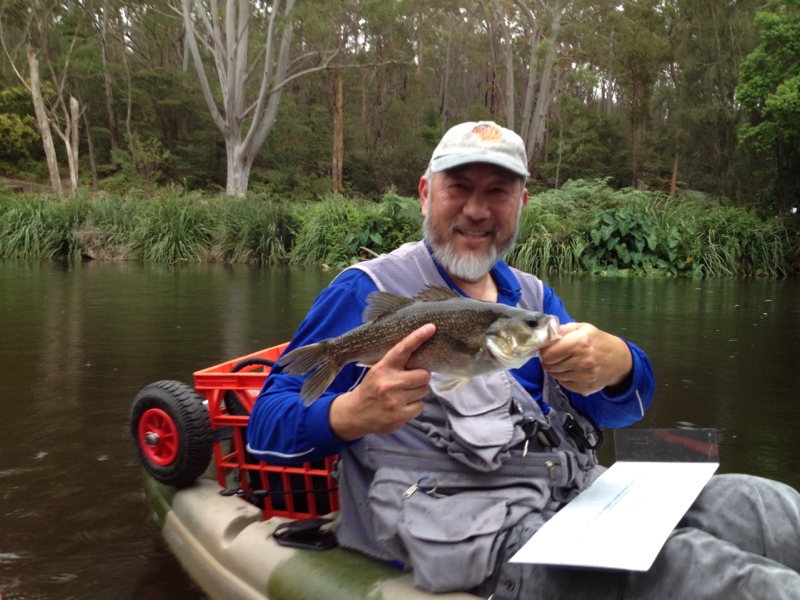 I didn't catch another fish frustratingly, and lost a bunch of jig spins on snags. It rained in the end, but it was pleasant with the rain not being too heavy and the warm evening. No idea how many Tham ended up with as I left before him, but hopefully he managed some on the surface on dark.

Back to the drawing board for me, but at least I didn't get a donut :)